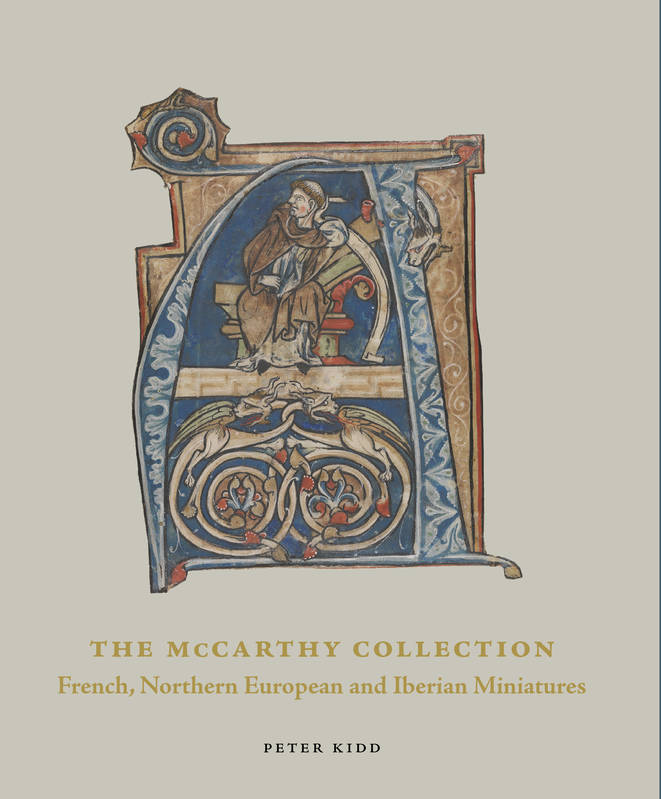 This substantial catalogue is the second of a two-volume set exploring a remarkable collection of leaves and miniatures from medieval manuscripts. Richly detailed with plentiful illustrations, this notable contribution to medieval scholarship covers a period from c. 1100 to the late 15th century.

Following the publication in 2018 of The McCarthy Collection: Italian and Byzantine Miniatures the second volume of the catalogue of the McCarthy collection of medieval illuminated manuscript leaves and cuttings covers illumination from the rest of western Europe. Approximately 200 items are described in approximately 160 catalogue entries. More than half describe French material from c. 1100 to the 15th century, with particular strength in the 13th and 14th centuries. Next in number are about 35 items from Germanic regions, including Switzerland and Bohemia; the Southern Netherlands and Mosan area; with smaller – ­but no less important – groups of Spanish and English material. In many cases the recto and verso of each item is reproduced, as the verso often provides vital textual, palaeographical or art historical clues to the date and place of origin, or traces of their later provenance. Great efforts have been taken to trace and list sister leaves and cuttings, some of which are also reproduced, or parent volumes.
S'identifier pour envoyer des commentaires.