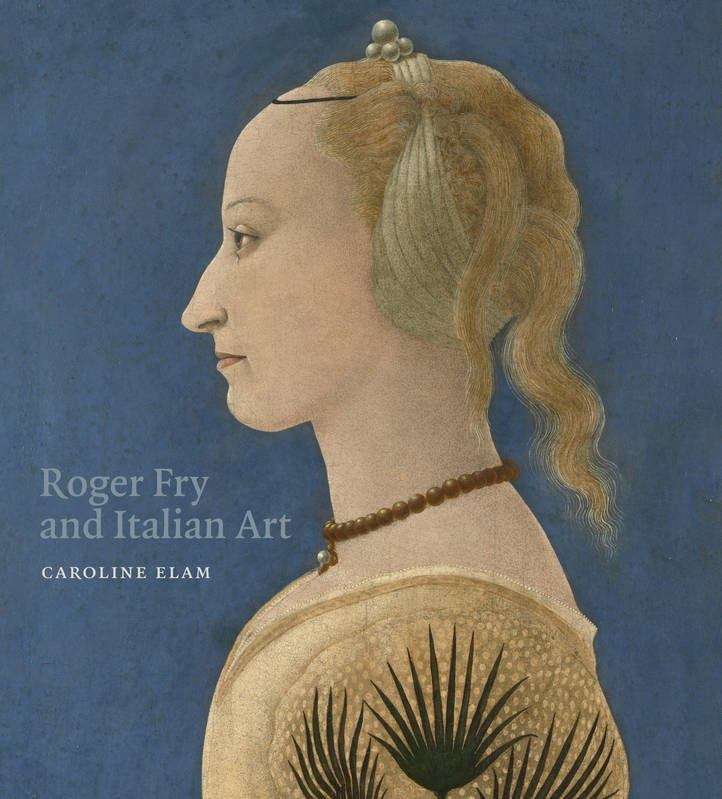 A revelatory examination of Roger Fry’s fascinating but relatively little-known writings on his first love, Italian art. Drawing on articles, lectures and a wealth of new documentary material – letters, diaries and notebooks – it shows how fresh and readable his writings are, and how pioneering his approach remains.

Roger Fry (1866–1934) is best known as a champion of Post-Impressionism and a pioneer of Modernist art criticism. But his first love was early Italian painting, on which he became a recognized authority, publishing a monograph on Giovanni Bellini in 1899. Even after the Post-Impressionist exhibitions in 1910 and 1912 and the foundation of the Omega Workshops, Fry continued to write and lecture on Italian art right up until his death. He looked at modernism through Quattrocento eyes rather than the other way around, as is often wrongly assumed. It is impossible not to be struck by how fresh and immediately readable his writings are, how pioneering in some ways his approach remains. His work on Italian art modifies the received view of him as a pure formalist. Apart from a famous article on Giotto which Fry republished in Vision and Design (1920), the writings on Italian art are relatively little known, and a selection of the best of them is republished here, thus introducing an important aspect of Fry’s many-sided work to a new audience.

The first part of the book sets Fry’s writing on Italian art into context by combining intellectual biography with the history of art history, art criticism and art institutions. It draws on new documentary material, including Fry’s travel notebooks, which contain sketches and brilliant observations taken down in front of works of art. By exploring the whole range of Fry’s published and unpublished writings, the author is able to refute erroneous received ideas – that he was uninterested in colour, for example. The influence of his Italian lectures and publications on such figures as E.M. Forster, Kenneth Clark and Michael Baxandall is also examined.

The second part consists of writings by Fry – each with an introductory text by the author and fully illustrated in colour. Included in this volume are some of the unpublished lectures that his biographer Virginia Woolf suggested would make a fascinating book of extracts. Four long pieces are of outstanding interest – on Uccello, Piero della Francesca, Baldovinetti and Piero di Cosimo, all artists whose critical status was radically re-examined in the twentieth century.

Fry had a close and lifelong connection with The Burlington Magazine, as co-founder, contributor, saviour-fundraiser, editor (1909-1919) and adviser. Roger Fry and Italian Art is appropriately the first in a series of books on art history to be published by The Burlington Magazine and Ad Ilissvm in association - to be announced in due course.
S'identifier pour envoyer des commentaires.